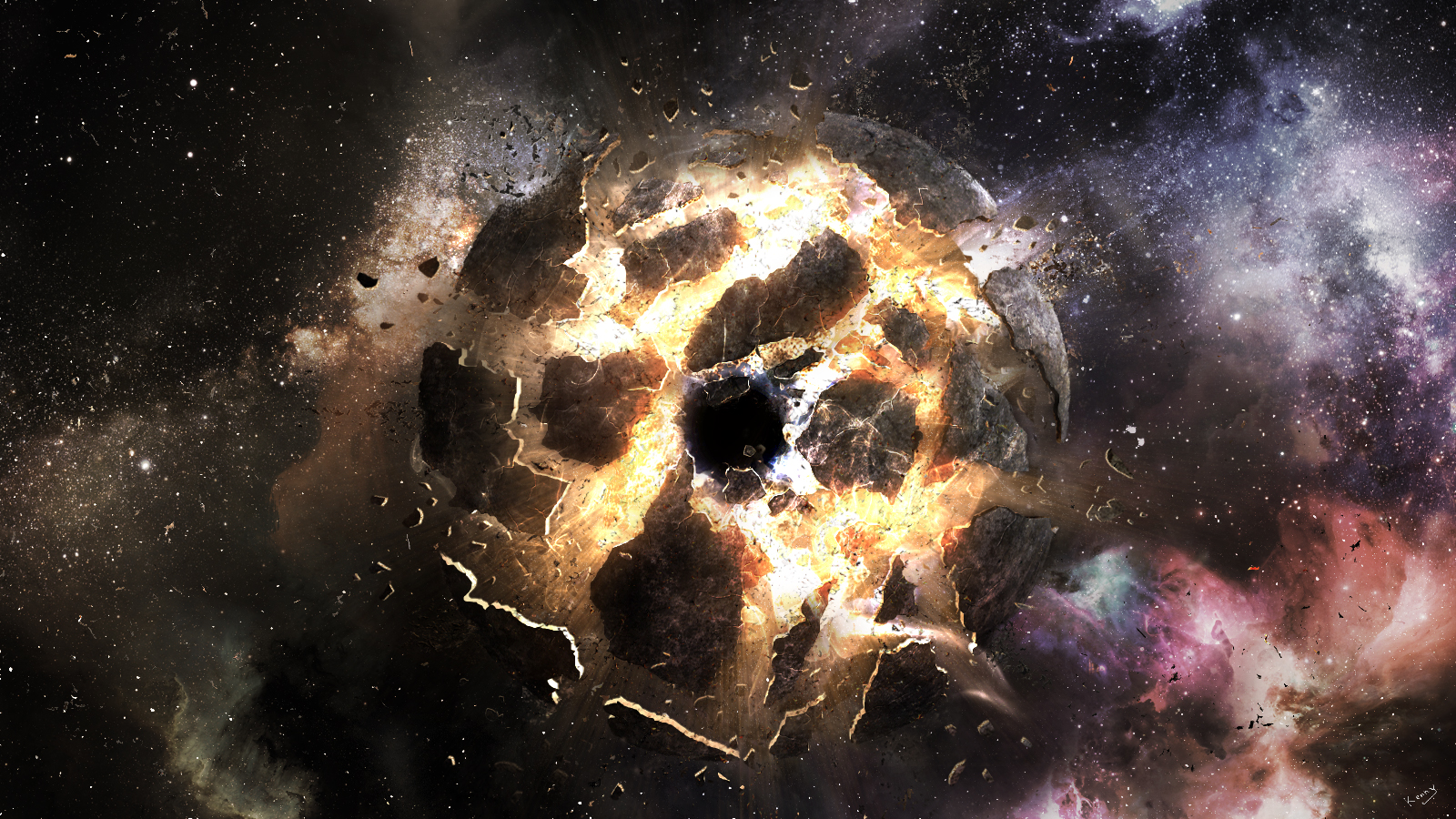 Inquisitor Sand watched the pict-screen displaying the planet of Solace in its final death throes. The Storm Wardens had deployed their deadly payloads without complication and with the Exterminatus having been carried out, Inquisitor Sand hoped that the Necrontyr threat had been eliminated. Lives of loyal Imperial citizens had been lost but more lives would have been lost if the Necrontyr were allowed to take control of the planet. This new Xenos threat proved quite capable and, if the confidential intelligence that Magos Faust had provided was true, was not an isolated incident. The Necrontyr presence was all over the galaxy, waiting in stasis in similar tomb-like structures for the right time to awaken. Sand did not know when or what would trigger the Necrontyr’s mass awakening, but steps must be taken to prepare.

Kill-Team Kronos had done well. Despite the lost of their Space Wolf Librarian, their successful extraction of Corosz, former Magos of the Adeptus Mechanicus declared heretek due to his belief, and worship, of the Necrontyr as the true servants of the Omnissiah, would be beneficial in the long run to the Imperium’s survival. Sand suspected that Corosz’s unique perspective and knowledge of the Necontyr will be helpful in formulating tactics and weapons to combat them. Many in the Adeptus Mechanicus and Inquisition would not approve of Sand’s decision to spare Corosz’s life and while this decision was not yet widely known to the factions that would be concerned, Sand had no reason to believe that this information could remain hidden from their spy networks. Corosz was a liability and a heretic for his beliefs, that was no mistake, and he would be dealt with appropriately when the time was right. But for now, he would be preserved, indulged even so that he could continue his work for the benefit of humanity secured away at a secret facility in the Threnos Zone.

There were some immediate complications that must be navigated, the return of Kill-Team Kronos, including the Gene-seed of their fallen companion, and the official inquiries from both the Deathwatch and the Ordo Xenos regarding the Solace campaign and eventual decision for Exterminatus. Sand was sure he had enough evidence to support his decision, and the actions, or rather inaction, by the Dark Angels would serve as a suitable scape goat if someone was looking for someone to blame.

Sand opened a comm channel, “Captain Melua, set course for immediate departure to the Threnos Zone. I want to make haste so we can make the Jericho-Maw Gate after dropping off our guest in case they try to lock it down.”

Sand then turned to Hadrian, who stood in silence watching the pict-screen, his various bionics analyzing the raw data streaming in from the Arcadia’s sensor arrays. “Corosz will be your responsibility. You will be my eyes and ears. He cannot be trusted. Unlike us, Humanity is not his priority.”

Hadrian nodded acknowledgement as Solace died on the screen.

* GM’s Note: This mission was created by the GM with inspiration from elements of the Fantasy Flight Black Crusade adventure “Hand of Corruption.” It can be found on the Drive Thru RPG website “here.”