Standing at ground zero of the event that nearly brought the second death of the world of Valos Krin (and very likely the destruction of much of the surrounding sub-sector and perhaps beyond) one can appreciate what this small group of acolytes have accomplished. As Inquisitor Sand’s query protocols suspected when Judge Capstan’s request for assistance first came across my desk, their investigative efforts led to the discovery of a chaos cult, most likely dedicated to the foul Chaos power of Tzeentch. The ritual-like sacrifice of its victims and the confirmed Warp-tainted radiation were only the start of a trail of clues that would reveal a cult conspiracy that was years in the making, starting in the deep network of subterranean tunnels that lie beneath Taurus city known as the Hole.

Based on the report that Judge Capstan had sent me, this cult was well connected and had been hard at work over the years stealing and secretly placing numerous mining explosives all over key structural points on Taurus’ protective dome. Despite amassing a large amount of resources from the local and Imperial agencies on the planet to locate and deactivate the explosives, there was no way to stop detonation of all the explosives without stopping the triggering of the detonators. But the combined efforts of Judge Capstan facilitating the locating and deactivation of the explosives combined with the acolytes’ success in stopping half of the cult’s triggermen appears to have been enough to reduce the number of mass sacrifice victims that the cult needed to summon their daemonic entity. The Emperor certainly protects.

This victory was still a costly one. Barely functional as a productive world before a billion plus of the population of its main city were blasted to ash as the planet’s harsh sun rose in the sky over the city with a partially destroyed protective dome, I doubt that Valos Krin will recover from this event. Much of the planet’s leadership, as well as many notable officials from around the sector, perished after they failed to heed the evacuation order that my friend Capstan gave. Capstan himself is amongst the dead. He served the Emperor to the end, working to disarm the explosives instead of seeking shelter in the deep levels of the Hole which were largely unaffected.

I have personally made planetfall, along with many other Inquisition, Imperial and sector officials, to assess the damage, and participate in the preliminary investigation of what will no doubt end up being a lengthy (probably spanning years and even decades) inquiry and review of the incident. Initial assessments show that the cult responsible has been cleansed but purity screening will have to occur just to be sure. Despite the acolytes’ confirmed report of a daemonhost being present and banished after the detonation, nothing can be left to chance and the agents of the Ordo Malleus have arrived in force.

I have submitted my decision to Inquisitor Sand for immediate approval of Gunn, Doomonue and Luck as acolytes in my master’s service. Emperor knows that I am in desperate need of manpower in light of the crisis taking place on the planet of Solace, where the great majority of my master’s resources and agents are positioned. These acolytes have proved their ability in this line of work and inquires to the Ordos have gained responses from their former masters that there is no interest in retaining the services of Gunn and Doomonue. Reasons for releasing them from service were not given but I was given the impression that their masters were not that invested in retaining them, perhaps this is linked to the circumstances of their capture by the Dark Eldar. Regardless, I will have to continue my scrutiny until I am certain of their loyalty to their new master. Even just a splinter of doubt will give me cause to aggressively deal with the issue.

I must close out this entry and return to my duties. I am also due to meet Gregoi who has just finished his taint assessment of the acolytes. Sometimes his formidable psychic abilities can detect things that an interrogator cannot. 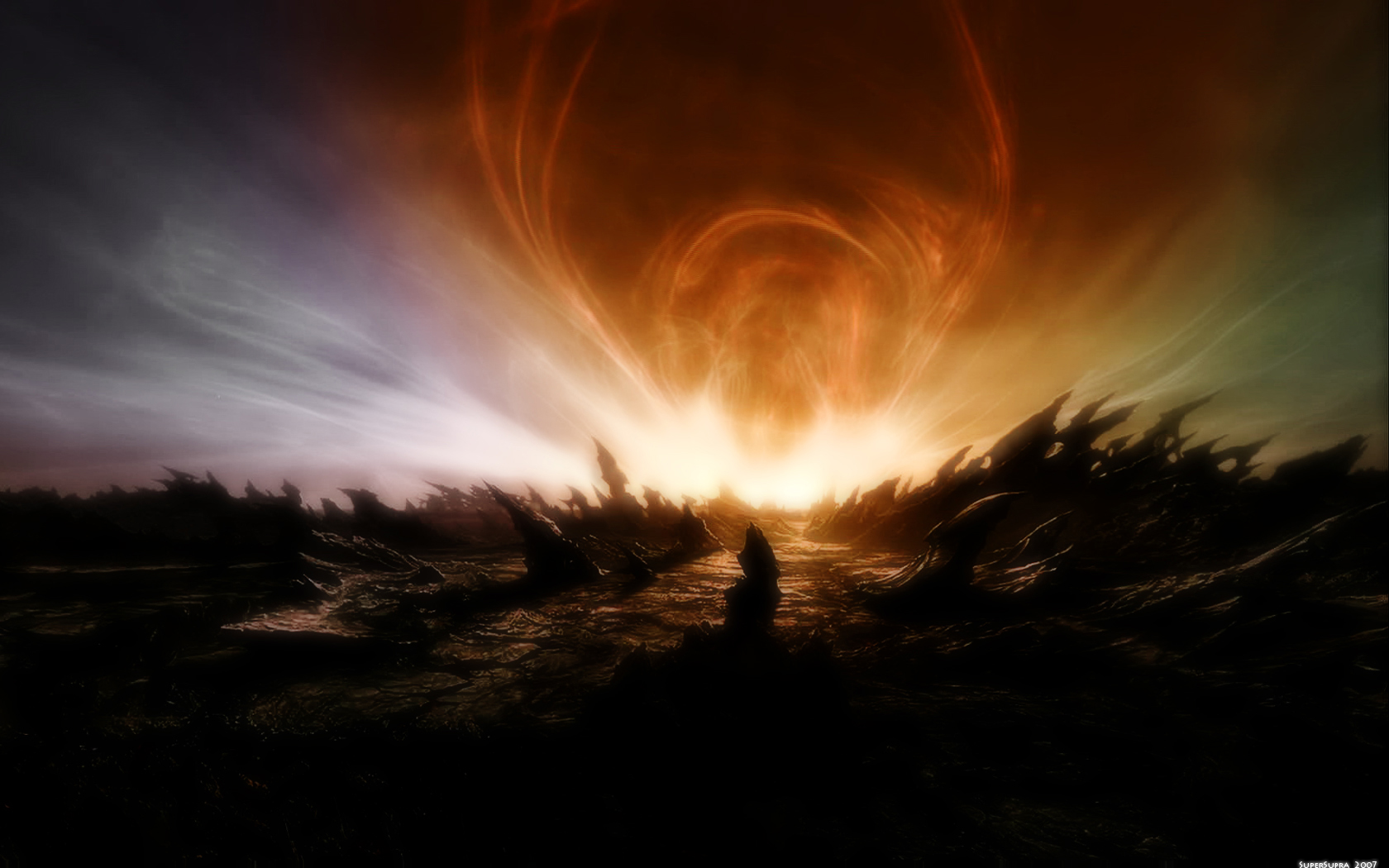 * GM’s Note: This mission was ran with modifications from The Void adventure “Venusian Sunset” by Wildfire games. It can be found on the Drive Thru RPG website “here”.