A seneschel in the employ of Inquisitor Sand and Interrogator Quint.

A man who knows the who’s, whats, hows, when and the wheres, if he doesn’t have the info he knows where to get it. Roaming from system and planet to planet in attempts to spread his reputation as a man that can get things done, he now finds himself in the service or Inquisitor Sand and the direct supervision of Interrogator Quint.

Wounds:16
Fate Points:3
Insanity Points:0
Minor Disorder: Phobia- Fear of the dead (must pass a Willpower Test or leave the presence of such beings or take -10 to all tests in their presence).
Corruption Points:1

Born and raised on the frontier planet of Solace Encarmine. Kel was a orphan child raided by the planets ecclesiarchy . Throughout his entire childhood Kel was in constant trouble whether it be with the other kids, the locals or even the law. As Kel grew up over the years he sharpened his skills in gathering info as well as getting into locations often thought unreachable by average means. After taking a job for a local underworld syndicate to gather information on a rival syndicate, he discovered some unsettling news about the orphanage that he was raised in, particularly about the Bishop that over saw it. Digging into the background of the Bishop and several weeks of surveillance, he discovered that the Bishop had been selling the children of the orphanage slowly one by one over that years under the guise of “adoptions” to various groups, cults and xenos interests. Unable to take the matter to the authorities due to his background and the high ranking position that the Bishop held, Kel decided to deal with the matter himself. Making arrangements to meet with the Bishop alone, he met with Bishop late in the evening with false intentions of investing in the Bishop’s side job. Once alone with his target, Kel quickly confronted him and informed him on the real reason why he met with him so late. Before the Bishop could even comprehend what was transpiring let alone react, Kel had already drawn his concealed pistol and shot the Bishop dead where he stood. Awaken by the noise of the gun shots a small child entered the room to see Kel with a smoking gun in hand standing over a now lifeless body. With a small innocent voice the child asked in the confusion. “Are you the new Bishop now mister?” “….Yes” Responding to the little one.

Short after the murder of the Bishop, Kel left his home planet bouncing from planet to planet expanding his knowledge and sharpening his skills. He now lives his life as sort of spy for hire for those who looking for info or other goods that are less than legal to aquire or own. 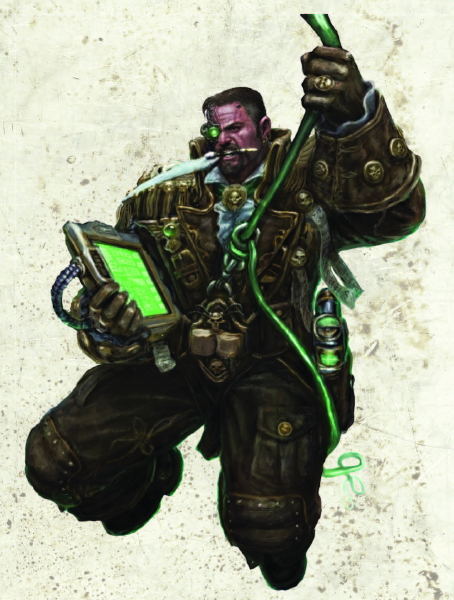