Trained since birth by the Moritat death cult, Marisha, or Lady Hydra (which she would later be called), became a skilled assassin and master of the blade. Her unique biology as an Untouchable made her a favored agent of the cult, particularly against dangerous psykers whose powers were no use against her.

Traveling the Calixis Sector on board the chartist vessel, the Twlight Tranquility, Marisha and her cult waged a bloody war against psykers, mutants and Xenos creatures whenever their ship stopped during its trade route. Many in the Inquisition and Ecclessiarchy were aware of the cult’s activities but either overtly praised the cult’s efforts (particularly those with Puritcal leanings) or turned a blind eye.

On the Hive world of Malfi, Marisha earned her nickname of Lady Hydra after a particularly brutal battle with a mutant psyker abomination made of octuplets that shared one body but had eight separate heads with separate personalities and psychic powers. The abomination had used its powers to gain a cult following with the upper Hive nobility and upon its discovery by Marisha’s sect, the entire Moritat sect set out to destroy the cult. The battle would be a costly one and all but Marisha and one other member of her sect would perish in the effort- Marisha dealt the death blow to the creature.

Her sect all but gone, and at a loss on where to go, Marisha offered her services to the Inquisition and they were put to use on one of the Black Ships where her powers made her an effective custodian of the psychic prisoners. It was during service on one of these Black Ships that she came into the service of Inquisitor Sand. An extremely unique event caused the manifestation of a powerful psyker amalgam. The amalgam fueled a containment breakout of the psykers and attempts to stop the breakout were unsuccessful resulting in the death of the crew, the on-board Inquisitor and many of the psyker prisoners. It was only through the efforts of Lady Hydra and the ship’s few untouchables that total disaster was averted. Using their Untouchable ability, they created a cordon of psychic nullification that contained the amalgam and many of the remaining prisoners to a portion of the ship and waited for the ship’s distress beacon to be answered.

By chance, Interrogator Quint and some of Inquisitor Sand’s other acolytes were diverted from their current mission to investigate the distress beacon. Braving the horrors of the unrestrained psykers and mutants, the acolytes were able to make contact with Lady Hydra and destroy the ship and the amalgam, escaping to safety in the nick of time. Lady Hydra has served Inquisitor Sand ever since. 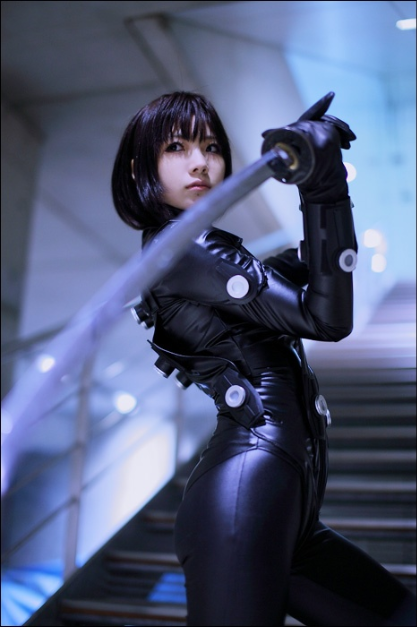