Current Age: (Based on eyewitness reports) Between 22 and 26 years old

Preferred Method: (Based on specific assassinations which are highly suspected, albeit unconfirmed, to have been perpetrated by this individual) Rylak prefers long ranged weapons and the stealthy approach when taking out targets.

-Rylak has been known to keep ties to a small Death Cult located in the vicinity of Archaos. While little is known as to their affiliation, it is likely a ruse by Rylak for namesake or reputation only.

-Due to recent events, Rylak and the Moritat have had a falling out. While neither is actively hostile toward the other, tension between them is at an all time high. It would not take a lot for violence to ensue should Rylak come into contact with a Moritat assassin.

Codename Rylak has been operating within the Calixis Sector for nearly 50 years now. An infamously efficient assassin, Rylak has used his skill to wipe out high born nobility, lowly scum hivelords, and even heretical cult primarchs. While hardly considered to be the greatest assassin in the sector, there are few people within the underworld who have not heard his name.

Rylak has always considered himself first and foremost a servant of the Emperor. Because of this, he has always adhered to a strict code regarding which contracts he can and cannot take. There have been numerous occasions where he had been tasked with the death of one of the Emperor’s flock causing him to decline the job. After such an event, he would work closely with members of the Imperium to prevent the assassination. While not always successful in this en-devour, he has helped to prevent more than one untimely death of a high ranking or important member of the Imperium.

Affiliation with the Inquisition:

In the past, Rylak has worked with and for numerous Inquisitors, Acolyte cells, and other assorted members of the Inquisition, both as a contracted killer and as a freelancer trying to prevent an unnecessary death. One such incident occurred a short period of time ago involving a contract put out on a member of the Acolyte Cell under the command of Inquisitor Sand known as ‘Romulus Cell’.

Contacted by a Cardinal Ronaria to perform the assassination, Rylak was quick to take matters into his own hands. Within the time span of a week, Rylak had managed to prevent the acolytes death and the Cardinal had received the message to stay away from Red Cell. (A message which came attached to her assassin’s corpse)

During this operation, Rylak made contact with a certain Inquisitor within the Inquisition who had ties with Romulus Cell and who wanted the assassination attempt prevented at all costs. Recently, Rylak has been working more closely with the Inquisition and it is rumored he may actually be a working hand in hand with this Inquisitor.

Having been working so closely with the Inquisition these past few months, Rylak has been introduced to many new faces. One of which was Inquisitor Sand himself. Obviously aware of the part Rylak played in preventing the death of one of his own acolytes, Sand has recently contacted Rylak and requested his presence for a special assignment.

Having no reason to refuse the invitation, and perhaps having his own personal motives, Rylak agreed and has answered the Inquisitor’s herald. What motivation drives these two men to meet is unknown, but what is clear is that wherever Rylak goes, the deaths of the Emperor’s enemies are sure to follow.

I’ve got the cure for what ails ya! 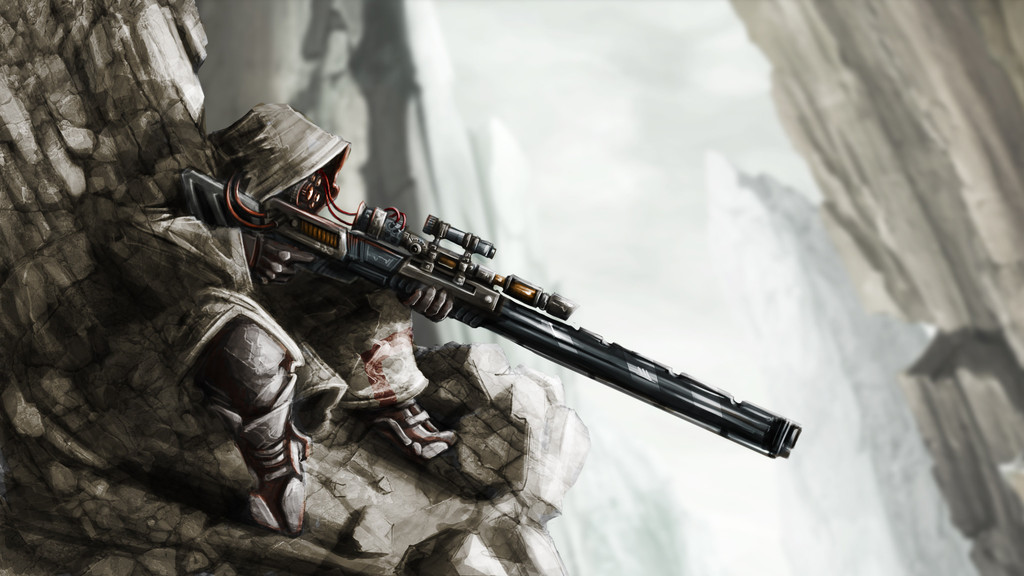