A handsome character with a charming demeanor.

Often seen as a well-dressed man with an expensive augmetic right eye. Of olive complexion, Stignus is has noble features and sports a thin black mustache.

One of the middle-management agents of the Logicians (a powerful heretical-tech organization), Stignus is Quint’s (who is known by the Logicians under his alias of Quartiz) handler/contact for matters of Logician importance. While the scope of Stignus’ control within the Logicians is not entirely known to Quint, Stignus definitely holds significant clout in the underworld circles demonstrated by the fact that the few who know of him fear to get on his bad side.

While Stignus is involved with several important Logicians endeavors, the one that is currently being pursued with vigor is the acquisition of the Greyskin Psalter,a Haarlock artifact that the Logicians failed to obtain from an auction of the infamous Rogue Trader’s goods when their agent was killed by rival auction-goers; the Logicians still seek the item, whose whereabouts are unknown at this time. 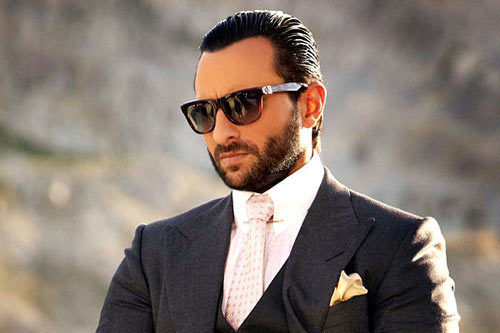