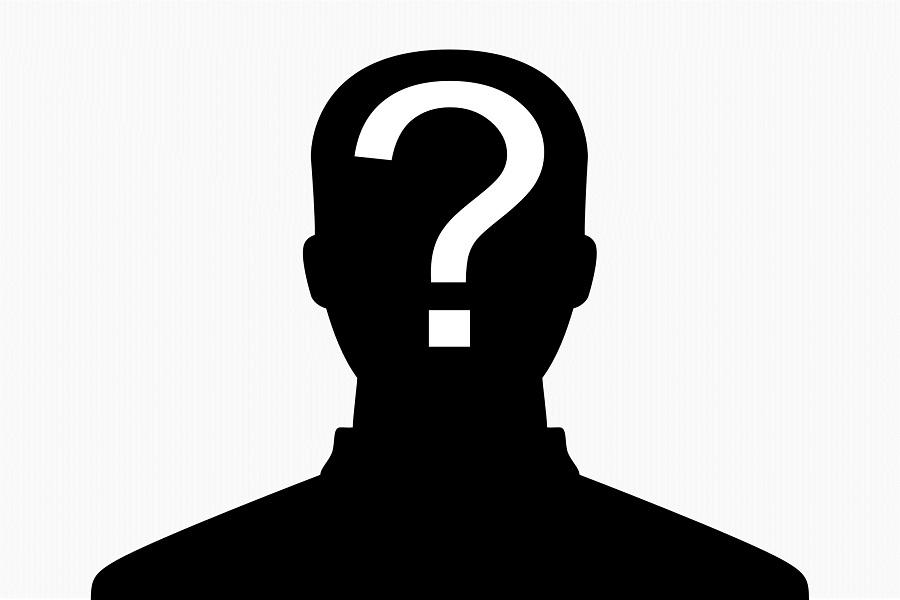 Notes: Target’s last known location, a prisoner transport ship called the “Sanctus Light” reportedly met with an unfortunate accident as a result of a prisoner riot. Target is presumed to have perished in the resulting destruction. ~verification needed

The smell of blood fills my nostrils as I heave my stained and still dripping chain sword across my back. A wave of smoke jettisons forth as I light the cigar held between my teeth. Across the room, I am greeted with a small whimper of fear and I look over at my last victim.

Sitting in a pool of her family’s blood and leaning against the wall for support sits a young woman in blood stained robes. She stares at me with fear and contempt and I can hear her silent prayers to the Emperor spilling from her trembling lips. I grin as I step over the lifeless body of the young boy I had torn into pieces earlier and make my way towards her.

“The Emperor ain’t going to help you now, girl!” Her eyes buckle in fear as my shadow creeps across her face.

“And the Emperor’s judgement falls swiftly upon the sins of heretics without mercy!”

Rylak’s eyes open at the wailing shouts of the clergyman. The assassin couldn’t help but sigh as the man’s words continue to fill the air around the room, drowning everyone in the building under a sea of bloated hot air.

Rylak sat in a pew surrounded by a hundred or so people, all crowded in the cathedral in order to worship the God Emperor. The assassin let his mind wander to his master’s words, trying to overpower the robed clergyman who was now violently shaking his fist and being greeted with adorning looks from the crowd.

‘Your talents are perfect for this mission!’ ’It’s right up your ally, Rylak!’ The assassin scoffed, causing a few petitioners around him to throw him angry looks for interrupting their prayers. Stuck in a crowded cathedral during mass was not something the assassin considered ‘right up his ally.’ He shifted uncomfortably in the robes lent to him by Lupus the night before, the faint smell of alcohol drifting into his nostrils and only adding to the torture.

Putting all distractions from his mind, Rylak leaned his head back and closed his eyes. He focused on the voices echoing from his ear piece. A fat merchant sat next to a slim robed man not two pews away. Both of them had their heads down and where attempting to hold a quiet conversation but the micro-transmitter slipped under the fat man’s collar ensured there were three men listening to everything that was said.

“How many times must I tell you, it’s safely tucked away in a secure location nearby.” Replied his robed companion.

“Good. I must have it immediately.”

“Don’t worry, my friend. Caerivus always keeps his promises. Now, what can you tell me about the other merchandise?

“The shipment is on schedule. Of course, it would be easier if I knew where it was heading so I could obtain the proper permits-”

“If I knew that, I would share it. Sadly, the Magos does not entrust such sensitive information with the likes of me.”

“Don’t look so worried, friend. This will all be over shortly.”

“I would feel better if I had it in my posession…”

“Fine… Let us go and retrieve it then… But I shall need to discuss some details regarding the shipment along the way.”

The two men silently ushered themselves out of the pew and slowly left the crowded forum. As they proceeded down a side passage, the robed man glanced behind them and studied the penitent figures all staring at the clergyman before them. His scans were momentarily distracted by the fluttering of a hanging wall scroll but noticed nothing out of the ordinary around it. Confident that no one was watching them, he turned and lead his companion out of the cathedral. A hooded cleric followed at a distance behind them, seeming to almost blend into each shadow he passed along the way.