Inquiries on Tygress I 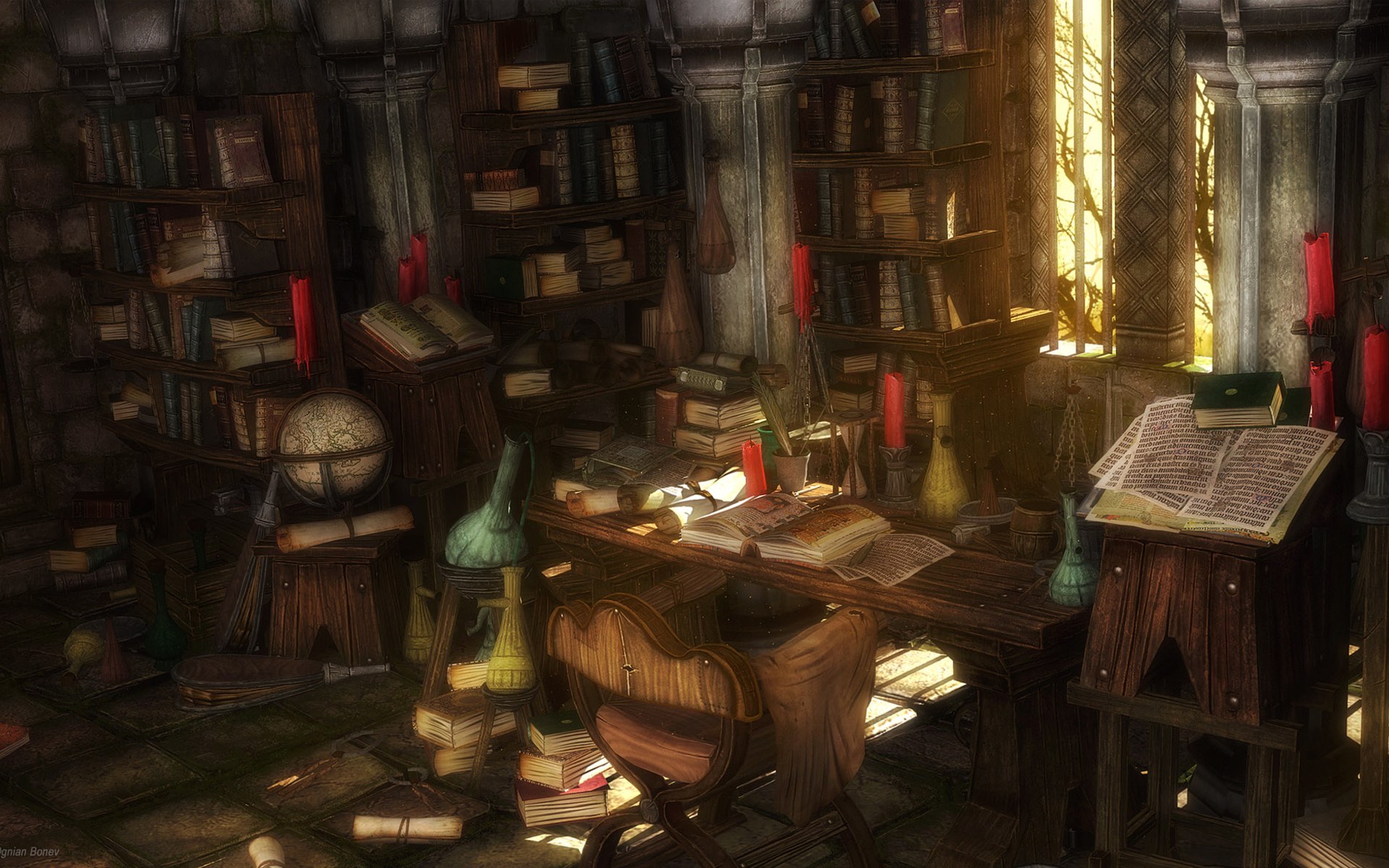 Mayor Sawyer took the steaming mug of liquid with a smile as the old assistant quickly shuffled away. She understood his hurry to leave the stuffy and cramped office as she watched the door closing behind him. She stared ahead for as long as she dared before allow her eyes to shift to the side. Standing silently in the corner of the room, his dark cloak and skin making him nearly invisible in the shadow of the falling sun, stood her guest and source of her immediate discomfort.

“And as you see, we’ve returned to the bustling and quaint little town we were before the incident began those many years ago.” She picked up the conversation as she absently blew the steam from her cup.

“I can see that- nearly 60% of your population are mutation free with the rest showing negligible traces. I wager in a few months time, no one would ever be able to tell anything out of the ordinary had transpired here.” The man spoke with an air of ambivalence, his commanding voice seeming to cover his own hidden agenda.

“We owe it all to our faith in the Emperor. Despite our turmoil, we never wavered in our duty and devotion.” Sawyer smiled as she spoke, feeling her conviction welling up inside of her. When she was met with silence from the man, she set her cup down and cleared her throat. “Constable was it? I don’t understand what you are doing here. You have my report on the matter, so I don’t know what more you could want from me. As I said before, if you wanted to see the remains of the nest, I would be happy to-”

“I’ve already seen them, Mrs. Sawyer.” He cut her off coldly, eyes never straying from the data slate in his hand. “You mentioned a local guide which lead the party to the mountain?”

“Yes…” She muttered, caught off guard, “Sebastian… He was killed… He…” She grew quiet thinking about the loss. “He fought bravely against the foul creature, but was cut down.”

“What do you mean?” The man’s reply worried Sawyer.

“Did you ever actually see the body?”

“No,” Sawyer’s voice grew in weight, not liking the way the conversation was going. “He was buried under a ton of rubble as the creature’s nest caved in.”

“That wasn’t a nest.” The phrase stunned the Mayor. She didn’t know how to reply, luckily the man didn’t seem interested in giving her a chance as he continued. “Tell me about the incident at the bar.” He demanded.

“What?” Sawyer questioned, the sudden transition giving her pause.

“There are reports of a strange phenomenon occurring whilst three members of the party were engaged within your local tavern- the missionary, the adolescent, and the underhiver. Tell me about this incident.” He was straightforward and direct with his questioning, but Sawyer couldn’t help but feel uneasy about what he was asking. Her eyes kept darting to the Arbite badge peeking from beneath his cloak, wondering if this were mere inquiry or an interrogation.

“I hear there was an altercation- something about a fight, or a broken table and chair… I’m afraid I didn’t witness it directly, I was-”

“Tell me about them?” The man cut her off again.

“The three members of the party. Did anything about them strike you as strange? Were they aggressive, withdrawn, or keep to themselves? Was there any other strange phenomenon witnessed while any of them were present?”

“I don’t understand this line of questioning, Constable.” Sawyer had nearly had enough. “You came here for a report on the incident, and you have it. I don’t see why you’re asking questions about the group of people who saved this-”

“There have been other instances.” He replied calmly, cutting her off mid-sentence and causing her to sit in silence. “Instances in which civilian casualties have occurred outside the sight of local establishments. Instances of strange and unexplained phenomenon occurring within the vicinity of these individuals. However, I am not here to divulge information to you, you are here to divulge it to me. So I will ask you one last time, Mrs. Sawyer, what can you tell me about this group of individuals?”

Sawyer stared into the man’s cold and calculating eyes. The glint of his badge poked through his cloak and she could feel the impressive and intimidating atmosphere that came along with it. She sighed as the realization finally dawned on her, this was in fact an interrogation. With one last sip of her drink, she began to talk. Outside, the setting sun waved one final goodbye to the town of Valiant before disappearing behind the mountains.

Inquiries on Tygress I