Continuing the joint investigation that started with the strange tainted black birds that were found in Hive Sibellus at the Colleges of Hetaireia Lexis, Inquisitor Sand and Inquisitor Baspherone have yet to locate Chaos cultist Stefan Seiger, but have uncovered information about some time the cultist spent in the disguise of an Imperial Priest working at the isolated island Schola Progenium of St. Margaret’s on the world of Pellicuda IX. The long-established schola had a reputation for producing quality progena, but over the past couple of decades, the numbers of quality graduating progena has declined and the schola has been plagued by personnel issues, deaths and training accidents that are far above the norm for such an institution; analysis shows that these deficiencies appear to have started after Seiger’s time at the schola. 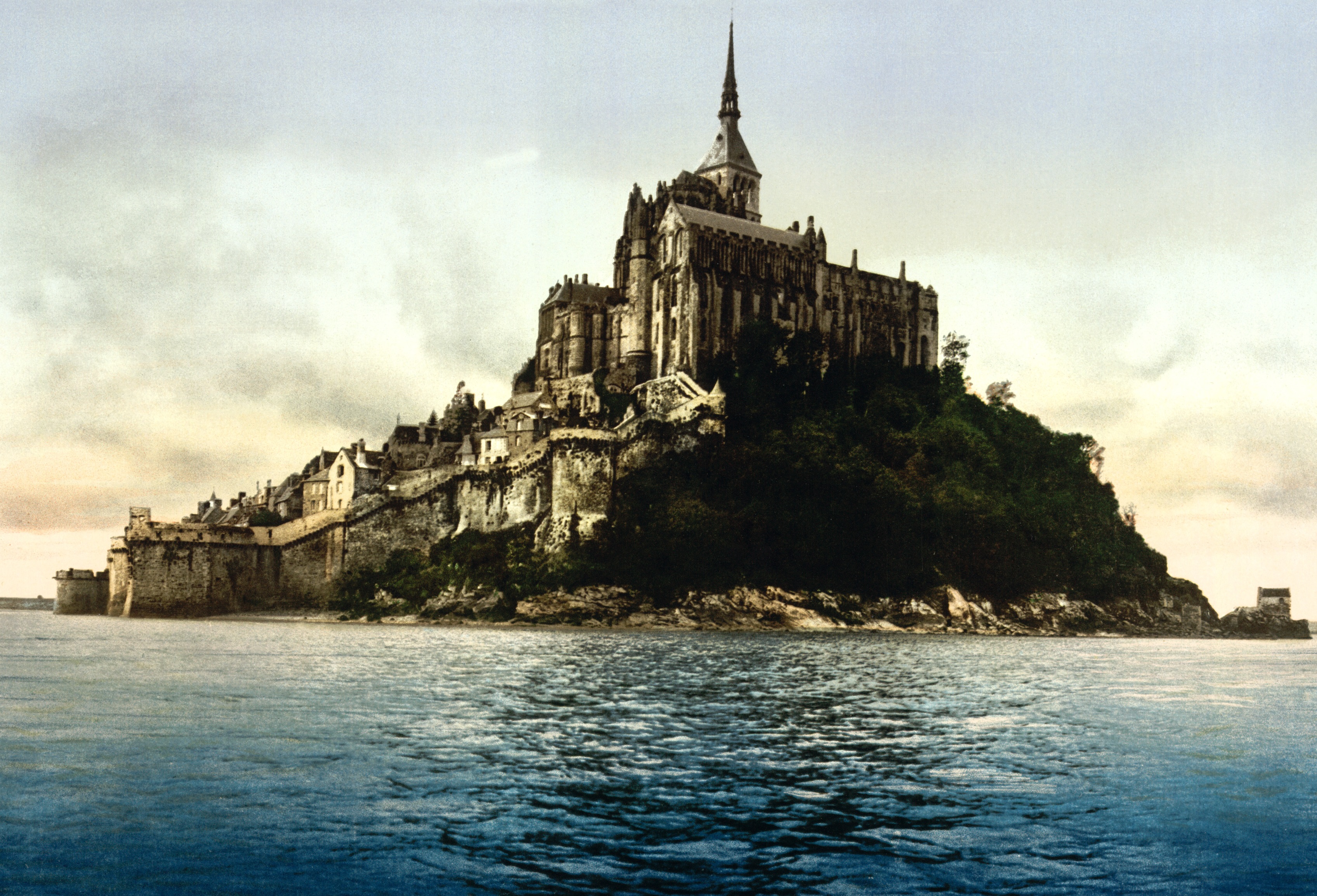 Initially, Inquisitor Baspherone dispatches a team of his acolytes to St. Margaret’s in an overt investigation into the matter, but the team disappears with no explanation after a week on site. Concerned about hidden Chaos agents amongst the schola’s population, Inquisitor Sand dispatches a team of his own acolytes led by Legatine Uriel, whose cover story is that she is has been assigned as the new head of the schola’s medicae facility to address the unusual number of deaths and injuries taking place. Flak accompanies the team assigned as Uriel’s bodyguard, Bishop takes the cover identity of a pilgrim and Lupus is assigned as the schola’s new choir teacher. These various appointments should allow the acolytes to investigate all ranges, from the upper administration to the lowly pious servants, of the schola’s population.

Upon arrival, the acolytes quickly adapt to their cover identities and the strict puritan way of life that the schola functions under. Three Imperial services and three humble meals a day, corporal punishment of students by Drill Abbots and the constant sound of Imperial hymns in the background are just some of the conditions the acolytes endure during their investigation, which they conduct in-between the duties of their assigned cover identities.

While no hidden cultists or malevolent individuals are found, there is definitely something strange going on at the schola. All of the staff and children appear to be in a state of constant weakness and fatigue, and Uriel is perplexed when her analysis of patient records show that everyone, even young children, are suffering from various degenerative medical conditions. The people, the structure of the schola, and even the land itself seem to be aged and in a decrepitated state with no explanation. The acolytes soon find after their first night of sleep that sleep offers no rest and fatigue is a constant condition that plagues everyone no matter how much sleep one gets.

Uriel suspects some type of contamination affecting everyone and starts looking at ventilation, food and water as potential causes. The other acolytes question some of the staff but no leads are made until Bishop breaks into the secure theater that the previous Inquisition team was using as a base of operations. Inside the acolytes find a wealth of research material that the other team complied, and analysis leads the acolytes to believe that the other Inquisition team found evidence to support that something emanating from a meteor that crashed long ago into the beach of the island is responsible for the maladies taking place.

After finding evidence that the other Inquisition team acquired spelunking equipment, the acolytes decide that there must be a cave near the beach and set out to investigate the possibility. Their hypothesis proves correct, and they do find a small cave mouth concealed on the boulder-strewn beach. Using Bishop’s expertise from his upbringing on a frontier world, the team takes hours to navigate a cave system that is lit by a strange phosphoresce from an unknown source. The trip through the cave eventually leads the acolytes to the remains of the other Inquisition team. Some are just piles of rapidly decomposed bones and equipment, but others appears to be alive until, to the horror of the acolytes, a mere touch causes their forms to rapidly fall apart as dust.

The cave ends in a cavern with a large glowing rock of a strange material that is surrounded by a dense shifting fog that the acolytes soon discover is actively sucking the life from them. With the sudden appearance of daemons of Tzeentch called Horrors, the acolytes begin a desperate fight to destroy the meteor before they succumb to the life-draining fog and its daemonic guardians. With the group on the brink of death, Uriel finally sends the last shot that shatters the meteor and banishes the daemons and the life-draining taint from the schola.

* GM’s Note: This mission was ran with modifications from the Trail of Cthulhu adventure, “The Dying of St Maragret’s" by Graham Walmsley. It can be found on the Pelgrane Press Ltd website “here.”